The objectives of the Australian Judicial Officers Association all relate to the public interest in maintaining a strong and independent judiciary within a democratic society that adheres to the rule of law. 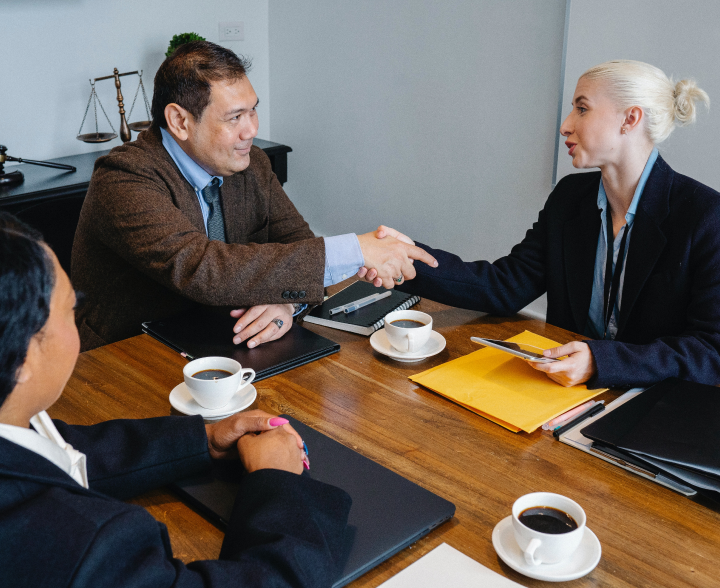 The Australian Judicial Officers Association consists of judges and magistrates drawn from all jurisdictions and levels of the Australian court system. Since its establishment in 1993, the membership now stands at just over 700, which is more than half of the judicial officers in Australia.

Membership of the Australian Judicial Officers Association is open to all serving and retired judges and magistrates in Australia and to masters and judicial registrars.

IAJ: Role of Judges’ Associations in…

On 4th October, 2022, the Secretary-General of the IAJ, Mr Giacomo Oberto, submitted a presentation on international

The IAJ released the following Media Release on Thursday 18 August:   The International Association of Judges

The Commonwealth Magistrates and Judges Association Gender Section has released the latest edition of their newsletter.

Statement on the attempted deportation and arbitrary detention of High Court Judge David Lambourne, the continued

The AJOA is pleased to announce that Her Excellency Judge Hilary Charlesworth, a judge of the International Court of